Caught red handed: How tags with exploding ink are the ultimate theft deterrent

For all the benefits of the summer months, there is one big drawback for retailers: As the temperatures increase, so do shoplifting incidents. As loss prevention professionals know, crime tends to surge in the summer, and shoplifting is no exception to this trend. Kids are on summer break, people are out of their homes and merchandise is displayed at storefronts everywhere. These factors add up to a ripe season for shoplifting.

But they also add up to a great season for sales. Since retailers are necessarily focused on running the business and keeping customers happy, they don’t want to have to be preoccupied with shoplifters all the time. But losses from theft add up fast, and threaten to put a huge dent in profits. No business wants to find itself in this situation. Solving the problem calls for more than careful surveillance monitoring – it requires on-the-ground action. 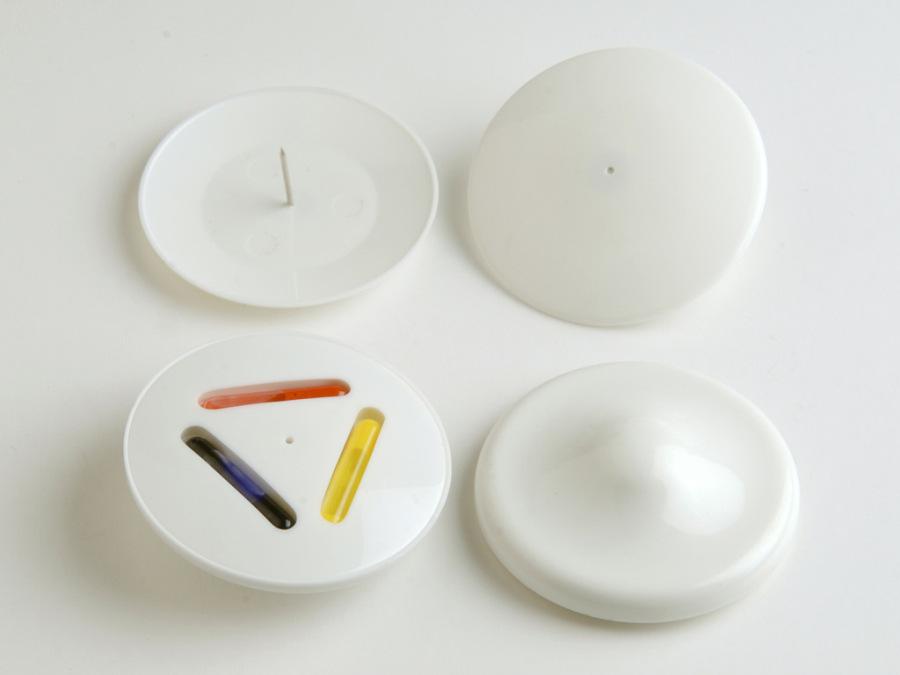 According to the National Association for Shoplifting Prevention, there are around 27 million active shoplifters in the country. And these shoplifters often come out in larger numbers during the summer.

Given that roughly one in every 11 people is a shoplifter, it’s no surprise that there’s not a typical profile of this kind of criminal. As an industry professional, you know merchandise swindlers are young and old, male and female. Some of them are professional criminals, but many are not.
Yet despite these differences, shoplifters are united by a common trait: the desire to benefit from what they’re stealing. When a thief steals a pair of jeans, for example, it’s because he or she wants to put them to use. Whether that means wearing them, giving them as a gift or attempting to resell them, the shoplifter plans to benefit from an item he or she didn’t pay for. But what if retailers deny thieves that benefit altogether? This is the idea behind exploding ink tags. 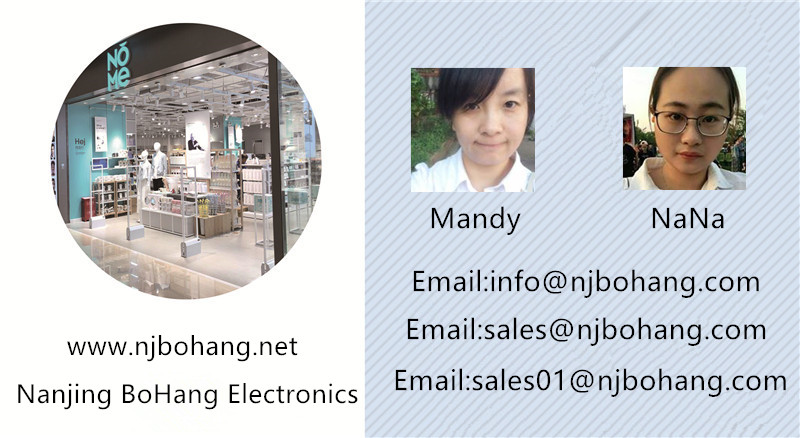 Enjoy some permanent ink with those stolen jeans. There’s a reason exploding ink tags have been a go-to theft deterrent for retailers since the early 1990s: they’re the ultimate tool for theft benefit denial. That’s because even if a shoplifter manages to remove a garment with an ink tag from the store, he or she won’t get to enjoy their stolen item. While some shoplifters are adept at removing regular security tags, with ink tags, they won’t be able to avoid the explosion of permanent ink. This creates an additional deterrent for prospective thieves.