Garment anti-theft devices generally consider its quality from the aspects of product detection rate, system false alarm, anti-interference ability, degree of shielding by metal objects, and distance of protecting goods. Here we will specifically talk about how to identify the clothing store anti-theft security gate is good or bad?

System false alarm refers to the alarm of the non-theft tag trigger system. If a non-label item triggers an alarm, it will bring difficulties to the judgment of the staff member and even cause conflicts between the customer and the shopping mall. Due to the limitation of the principle, the current common clothing anti-theft device can not completely eliminate the false positives, but the performance will be different. The key to selecting the system is to look at the false positive rate. 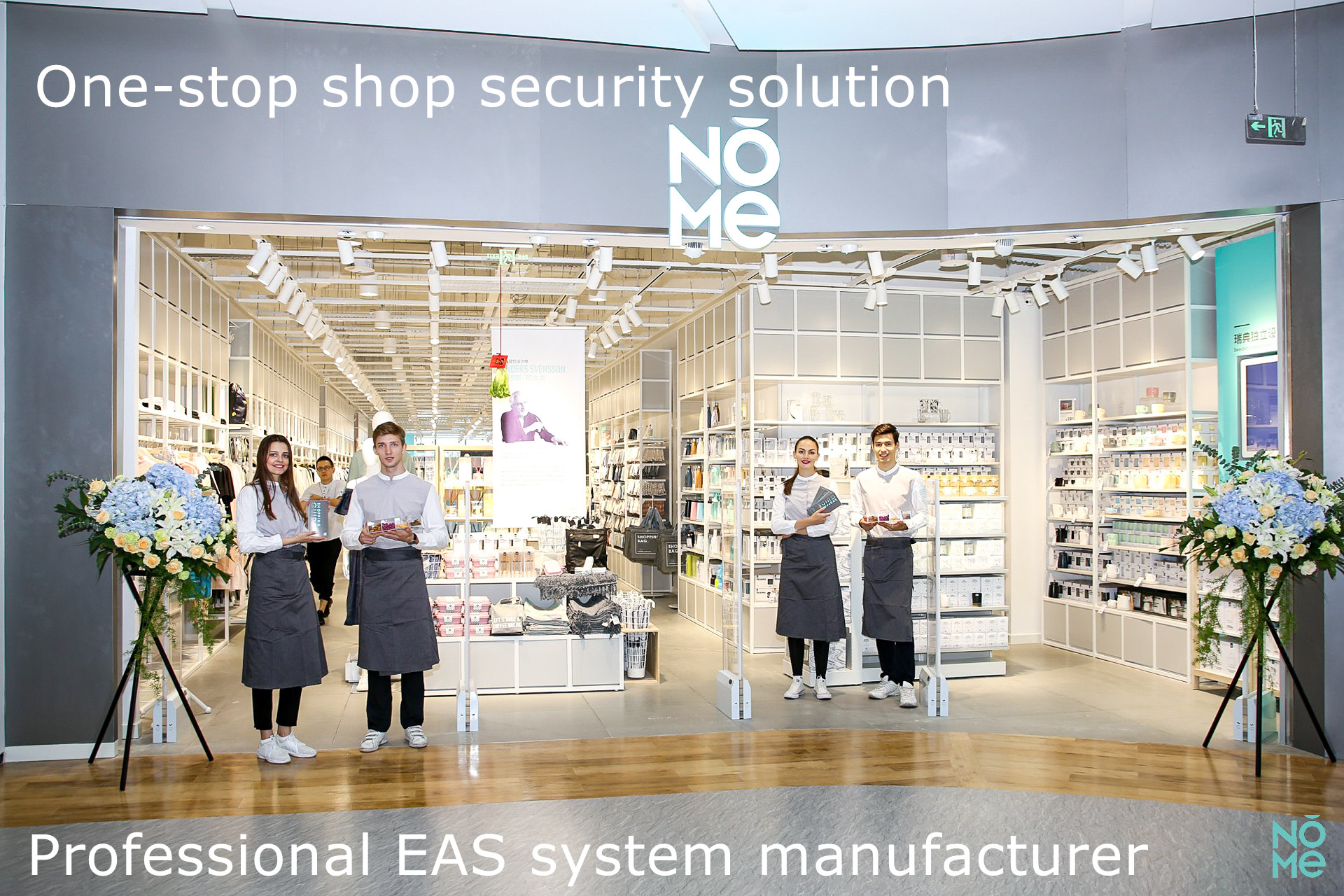 When the clothing store anti-theft security gate is disturbed, the system will send an alarm signal when no one passes or does not trigger any alarm items. This phenomenon is called false reporting or self-sounding. Because the clothing store anti-theft security gate is vulnerable to environmental disturbances, it often appears to be self-sounding. Therefore, some systems are equipped with an infrared device, which is equivalent to the installation of an electric switch. Only when the personnel pass through the system and block the infrared rays, the system starts to work. No one is working. When it passes, the system is in standby. Although this solves the self-sounding when no one passes, it still cannot solve the self-sounding situation when someone passes.

4. The degree of shielding by metal objects

5. Protecting the distance of goods

Clothing stores need to consider the protective width of the clothing store anti-theft security gate, so as to avoid the width between the supports is too narrow, affecting customers in and out. 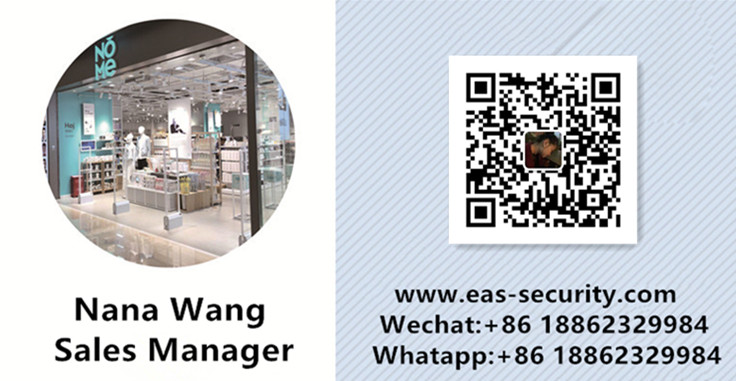