In the early 1960s, Woodbury engineer Arthur Minasy started playing around with designs for an “article surveillance” device to thwart the theft of clothing from department stores.

His invention, a clothing tag that triggered an alarm if someone tried to sneak the item past a cashier, launched a $40 billion industry that has helped protect everything from Italian salamis to Wall Street bonds.Minasy’s original device measured five inches, sported a C battery and weighed half a pound, but tests at area Stern’s department stores proved its worth – shoplifting declined noticeable at stores equipped with the devices. (Although the weight of the tags may have had something to do with it.)
In 1966, the inventor launched Hauppauge-based Knogo Corp., so named because someone else had already trademarked No Go. The company also made magnetic strips that could be permanently fixed to articles like library books and hospital linens to prevent theft. 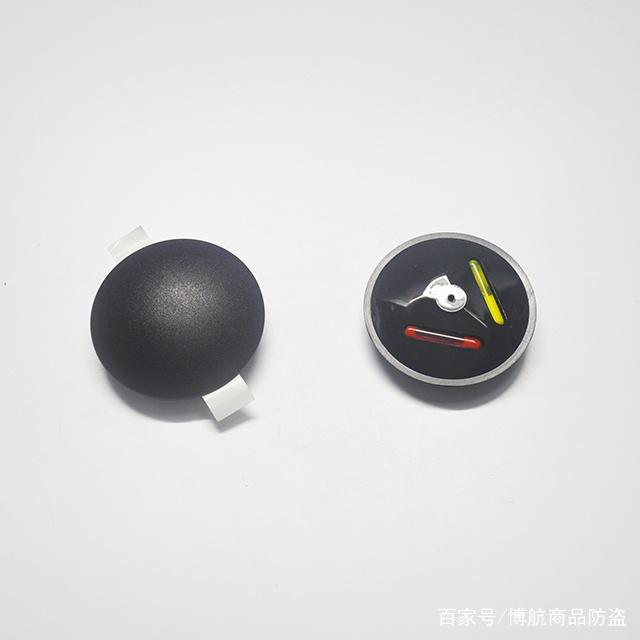 Minasy, who had served in the technical services branch of the Office of Strategic Services during World War II – and Sperry and other defense firms afterwards – doggedly opened branch operations across Europe, with headquarters in Belgium.

The 68-year-old inventor died in Brussels in 1994, of pneumonia that followed hip surgery. The firm soon began feeling the squeeze from less inventive, but more nimble, competitors, and Knogo eventually sold off its highly profitable global business to arch-rival Sensormatic.