Theft of supermarket merchandise is a worldwide problem. Not only in China, but also in developed countries and regions such as the United States and Western Europe, their rate of stolen goods is generally maintained at around three-thousandths, while the rate of stolen goods in Chinese supermarkets is higher than that of others. too much. In order to solve this worldwide problem, supermarket eas anti-theft alarm system came into being. From inflow to popularization, in just ten years, most supermarkets in the country tasted the sweetness, but the basic conditions and common sense to install it really do you know. ? Come and follow Bohang China to learn about it!

supermarket eas anti-theft alarm system  is not anti-theft for all products. Supermarkets are required to attach anti-theft tags or anti-theft buttons to the products based on the number of stolen goods in the past. Moreover, some anti-theft soft tags can be placed in hidden locations, so most people can't see them and tag some expensive items, which greatly reduces the possibility of theft. 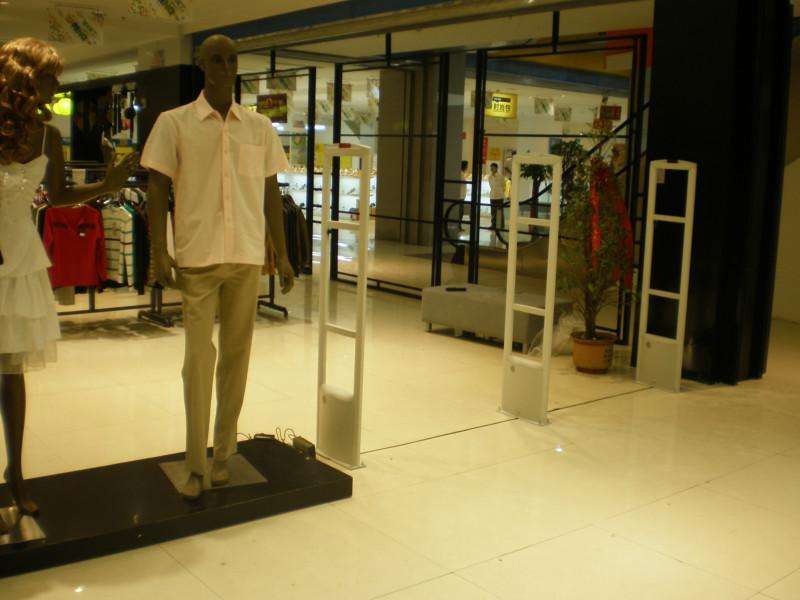